Skip to main content
The Labour and Employment ministry introduced The Industrial Relations Code Bill, 2019 in the Lok Sabha 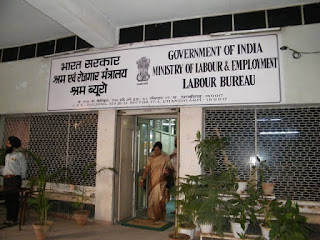 The Bill aims to consolidate and amend the laws relating to trade unions, conditions of employment in industrial establishment or undertaking, investigation and settlement of industrial disputes.

The draft code on Industrial Relations has been prepared after amalgamating, simplifying and rationalizing the relevant provisions of following three Central Labour Acts viz: The Trade Unions Act, 1926, The Industrial Employment (Standing Orders) Act, 1946 and The Industrial Disputes Act, 1947.

The Union Cabinet approved the Industrial Relations Code, 2019 on November 20, 2019.


Setting up of two-member tribunal (in place of one member) introducing a concept that some of the important cases will be adjudicated jointly and the rest by a single member resulting speedier disposal of cases.

To impart flexibility to the exit provisions (relating to retrenchment etc.), for which, the threshold for prior approval of appropriate Government has been kept unchanged at 100 employees, but added a provision for changing ‘such number of employees’ through notification.

The re-skilling fund is to be utilised for crediting to workers in the manner to be prescribed.

Definition of Fixed Term Employment and that it would not lead to any notice period and payment of compensation on retrenchment excluded.


Vesting of powers with the government officers for adjudication of disputes involving penalty as fines thereby lessening the burden on tribunal.

Popular Posts of This Blog

Army recruitment rally for tribals in Ujjain from November 20 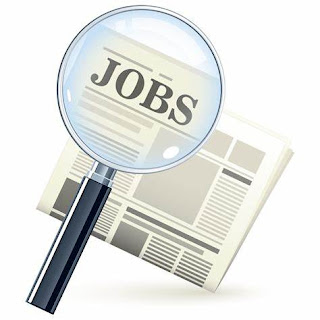 Army recruitment rally will be held in Ujjain, Madhya Pradesh from November 20, 2019 for the tribal youths, a government notification said. About 500 eligible tribal youths will be recruited to the army through this rally. According to the coordinator, tribal welfare department,… 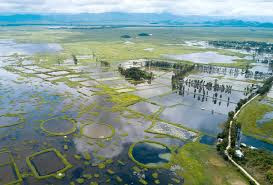 What’s the NEWS The Ministry of Shipping have given approval for the development of Loktak Inland Water ways improvement project in Manipur under the central sector scheme.  The estimated cost of the project is Rs 25.58 crores. The Loktak Lake is the largest fresh water lake in … 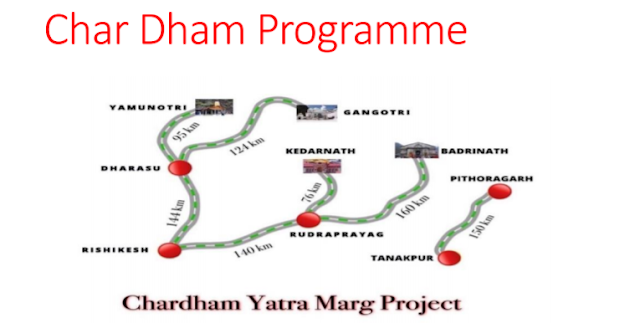 Know! about the programme The projects under Char Dham Programme include widening of existing roads along with adequate/sufficient slope protection by way of erection of retaining walls and breast walls and by deploying drapery system, netting, anchoring, reinforced wall etc. as…